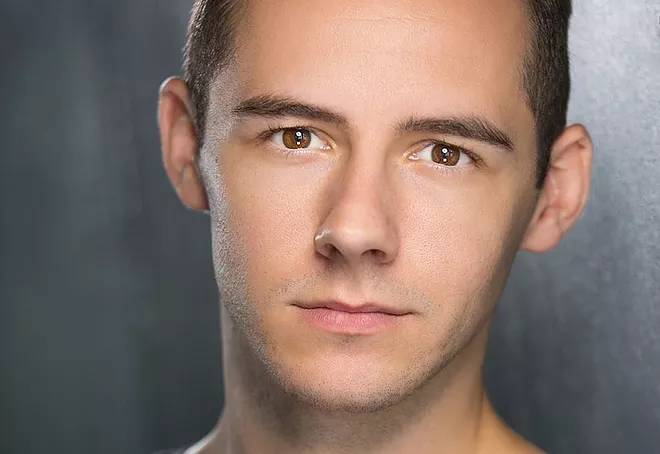 We are absolutely delighted to announce that BRYAN MOTTRAM (Mary Poppins, Cats, Chicago) will be one of the teachers at our EASTER ‘WEST END’ EXTRAVAGANZA.

Bryan will be teaching a MARY POPPINS and CATS workshop to our students during the course. What an incredible opportunity for our students!

Bryan trained at The Hammond School, Chester gaining a degree in Musical Theatre. Upon graduating, Bryan joined the cast of Chicago The Musical onboard Royal Caribbeans ‘Allure of the Seas’ for 2 years. Shortly after, he performed in the Original Cast Revival of Chicago Das Musical, Palladium Theatre, Germany.

Bryan then went on to play Skimbleshanks and Assistant Dance Captain in CATS The Musical for The Really Useful Group / RCCL. He made his UK debut in Singin’ in the Rain, Gordon Craig Theatre and also performed in West End Bares at the Novello Theatre (West End).

Bryan is currently performing in the International Tour of Mary Poppins and is very excited to meet the future stars of the performing world!

Don’t miss out and book your place now! Limited spaces available so email info@ysbd.co.uk or call Principal Hannah on 07738164232. 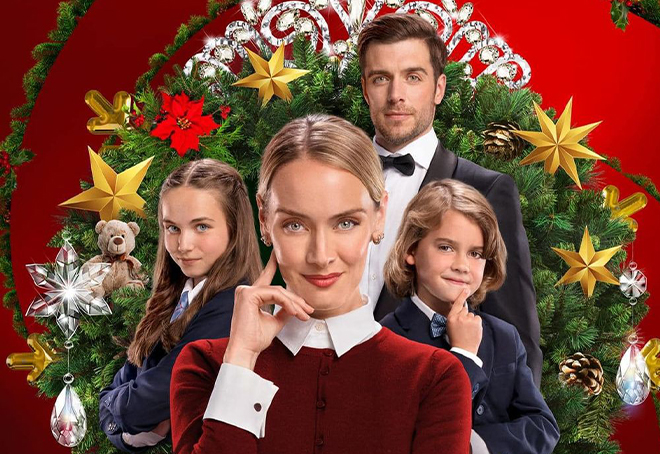 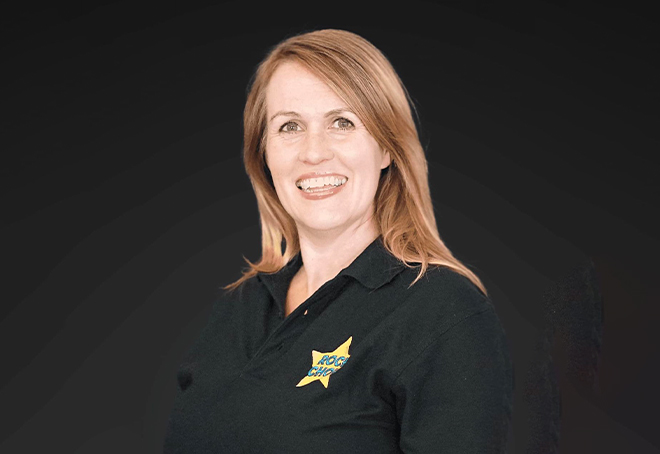